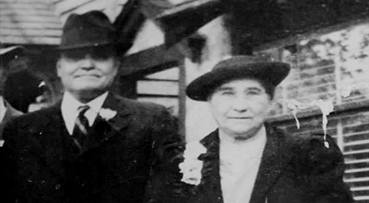 Louis Fortino traveled halfway around the globe, from Italy, in search of a better life in the New World for his wife, Chiara Quinterri and first son, Frank.

After finding a job in the United States, Louis came across a little fruit and cigar shop in Muskegon, MI. The owner was also an immigrant trying to earn money to send for his family. He'd grown tired of the effort and had decided to return to Italy. He said to Louis, "For 25 dollars, I'd sell the place." Fortino's was born. 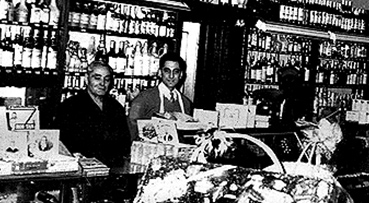 Louis built the Fortino store on its present location in 1923 just down the street from the old store. 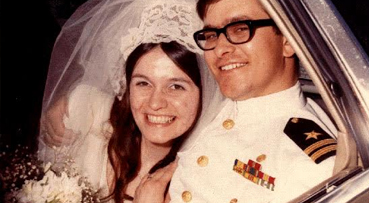 Kenneth and Margaret Michlitsch was the third generation of the family operation. Margaret is the fourth child of Paul and Mary Jane Fortino. When Ken and Margaret decided to return to Grand Haven in 1977, Margaret fulfilled her childhood dream by taking over Fortinos. 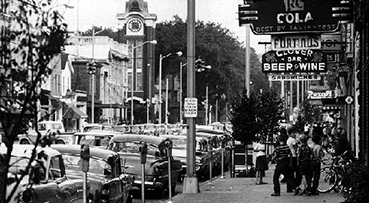 In 1911 Louis got out of the cigar business and purchased a larger fruit and vegetable store located in Grand Haven, MI.

Upon moving to Grand Haven, Louis made several changes to the business. He renamed it the Grand Haven Fruit Co. and expanded from retail produce to include wholesale. He became the supplier for many of the small grocers in the West Michigan area. 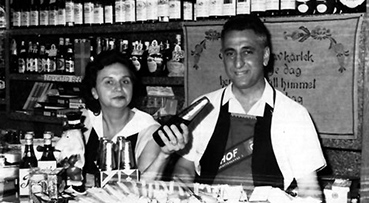 Fortino's entered its second generation in 1941 when it was purchased by Paul and Mary Jane Fortino. Paul was the second child of Louis & Chiara Fortino.

They recognized the coming era of supermarkets and the end of Ma and Pa grocery stores. Against the advice of many local merchants and friends, they changed Fortino's from a wholesale and retail produce store to a then-unheard-of gourmet food store. The change proved providential: of the roughly 30 small grocers in town at the end of WWII, Fortino's is the only one which remains. 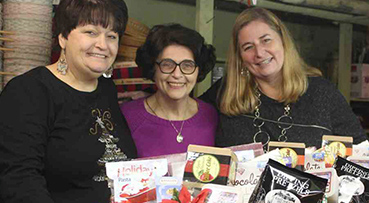 When Ken and Margaret decided to retire in 2015, the family looked for the best possible fit to carry on the Fortino tradition in Grand Haven. For that they settled on Kelly Murray Larson. Kelly is an active community member that also owns four ice cream stores in the area—Sweet Temptations, Temptations, Skoops and the Front porch. Kelly strives to carry on the Fortino’s tradition in a way that will honor the Fortino’s name and history.